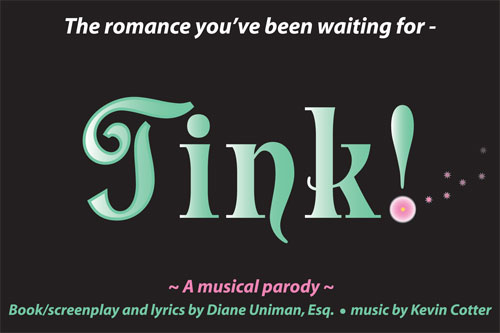 A new romantic musical comedy that’s a fun & campy take on the Peter Pan story from Tink’s point of view.

It’s her time to fly…

Tink is head over heals with Peter, but the dude’s absolutely clueless – and Tink doesn’t have any heels! When she transforms into a real live bombshell to win Peter’s love, the fate of Neverland, and the world, is in jeopardy.

“Family-friendly films that stir the soul, heal the heart, and enrich the world.” 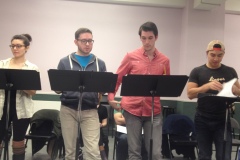 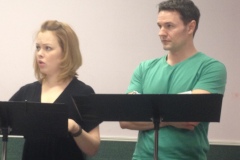 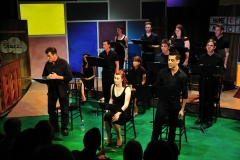 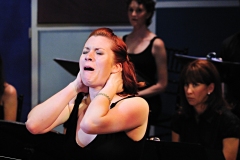 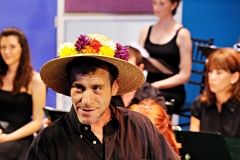 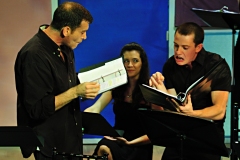 “Tink is a terrific, inventive new musical. Diane Uniman and Kevin Cotter have tremendous talent.  The perfect balance – Entertaining, Ecclectic, Eccentric (in the best way.) In a nutshell… I loved it!”

“The music by Kevin Cotter is lively and memorable with moments that pull at your heart and Uniman’s lyrics are creatively mixed with contemporary verse. I TINK it’s a HIT!”

“I loved the premise of Tink trying to get Pan’s attention and deciding to sacrifice herself for the good of Neverland.”