I’m Diane Uniman and I’m thrilled that you’ve stepped inside the creative world of HarMaxi Productions, LLC, named after my two fabulous sons, Harry and Max.  HarMaxi hit the ground running and has never stopped!

“The writer holds the success as a screenwriter just as the best of the best  in the industry.”

These screenplays and musicals have been lauded for featuring a unique and fresh voice, integrating a trademark writing style that achieves something deeply moving and soulful even where moments before are unabashedly funny. The musical scores have been recognized as beautifully moving and memorable as well as catchy.

My vision for HarMaxi is twofold:

I hope you are inspired too!

Interested in connecting with me? Drop me a line! 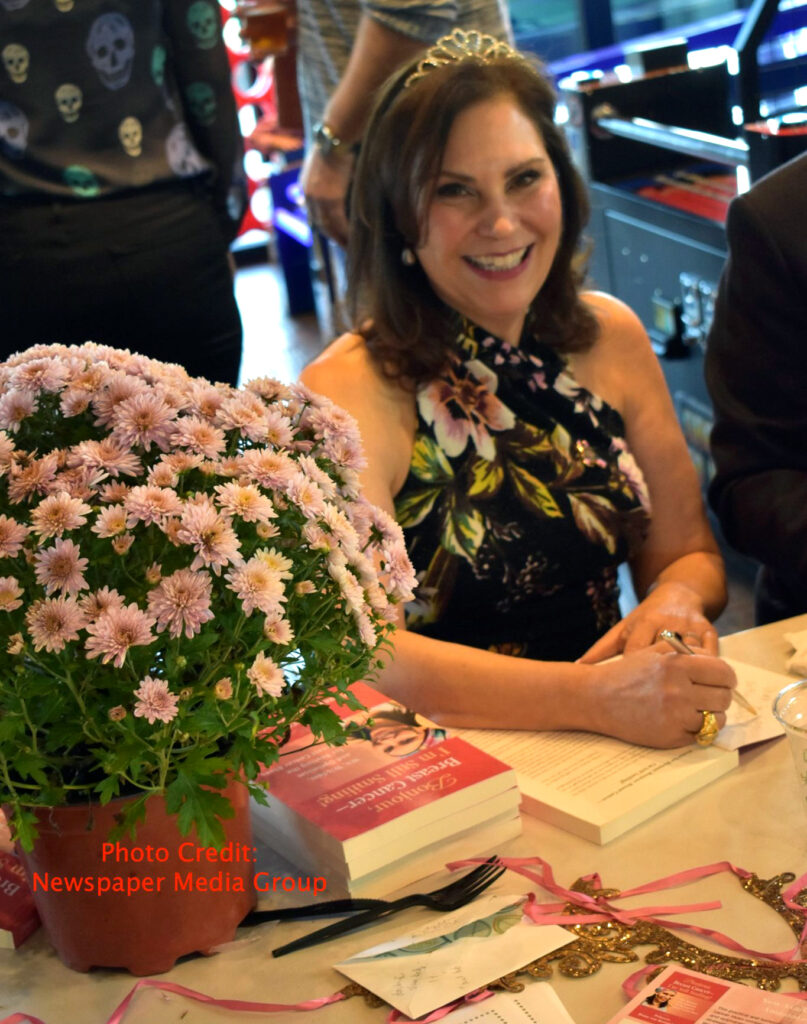 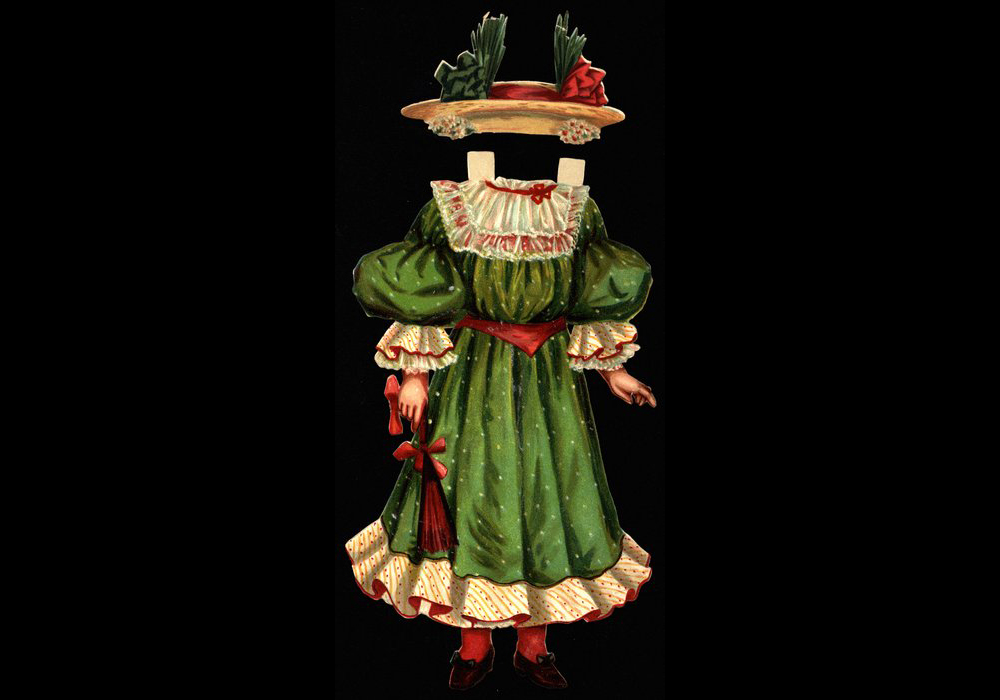 The Man in the Green Dress, the Girl in the Pink Shoes
A new musical about a brilliant composer with surprising secrets. Book and lyrics by Diane Uniman, music by Kevin M. Cotter. 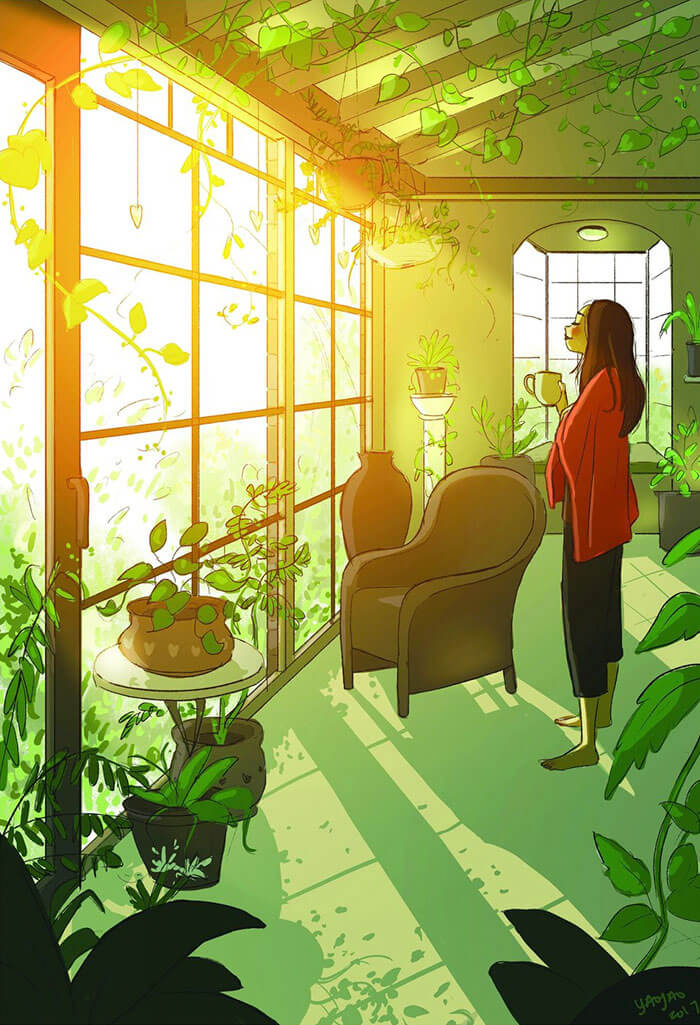 Bonjour Beautiful Morning! Quotes for Your Royally Fabulous Day
A collection of inspirational quotes to brighten your day! 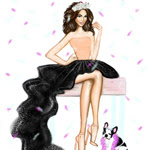 How to be Royally Happy!
. . . a tongue-in-chic guide from a funny princess point of view. A new book from the palace desk of Princess Diane von Brainsifried.