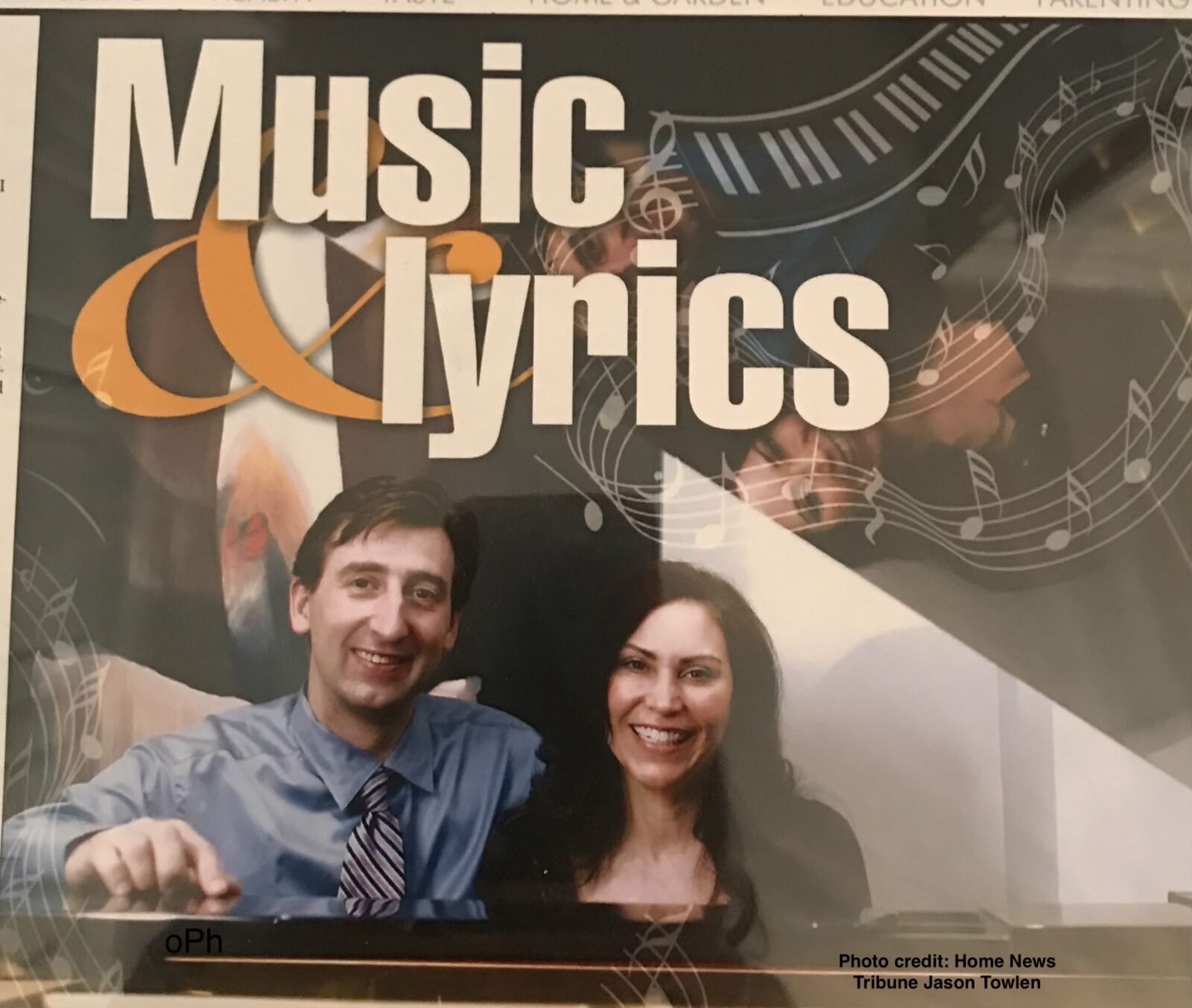 Duo Kevin Cotter and Diane Uniman.  Combined, their plays “Pyramid Scheme” and “TINK!” have won five awards and 15 nominations at national and international festivals, including best music in a feature at the New Jersey Film Festival in March. (many more wins since this article!)

After a serendipitous meeting five years ago, Cotter and Uniman hope to become the next Rogers and Hammerstein of musical theater, combining Uniman’s sense of humor and warp-speed enthusiasm with Cotter’s classical grace to form a Regis and Kelly-like chemistry.

“The great thing about Kev is that I can tell him an emotion I want to come across and he can play me that emotion, Uniman Said.  “Every time I come and hear what he has played it’s like a gift to me.”

Cotter said in each song they want their characters to grow. “We like them to enter the song at one emotional place or at level of knowledge and by the end of the song they are somewhere different,” Cotter said.

“It’s been amazing,” Cotter said. “As a songwriting team we are basically newborns, but so much has happened so fast it is hard not to get excited. We understand it’s along process and nothing may ever come off, but that is the risk you take when you do something like this-but so far things have been great!”… 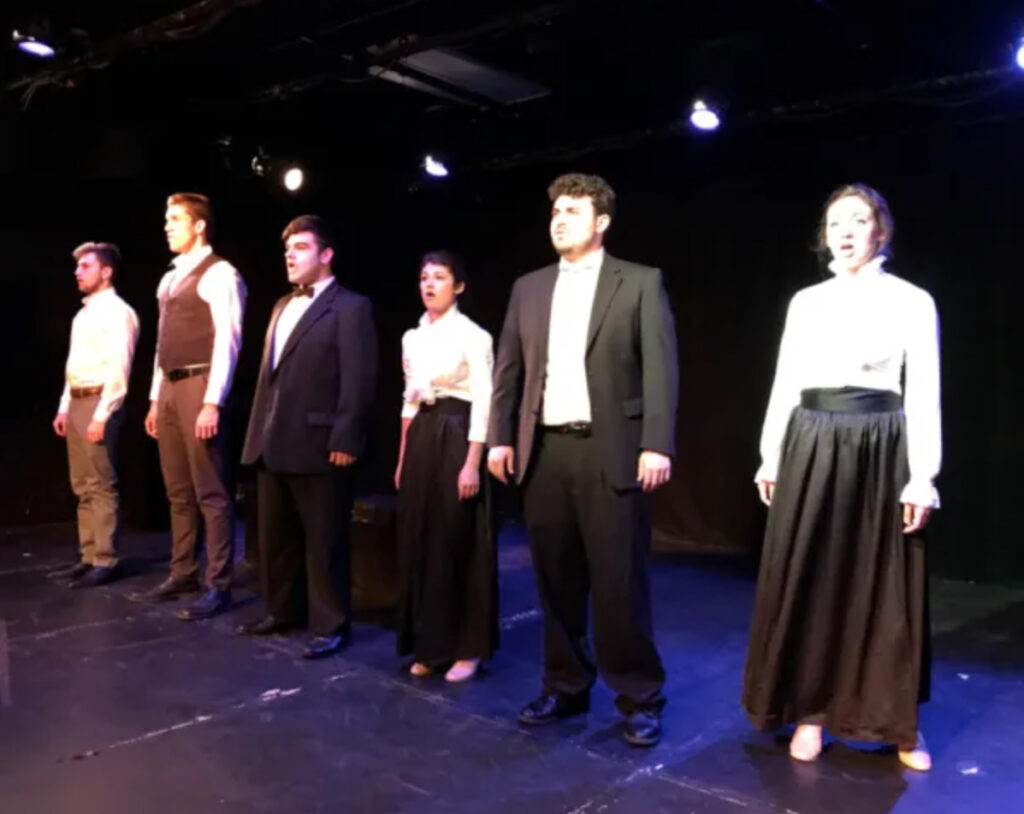 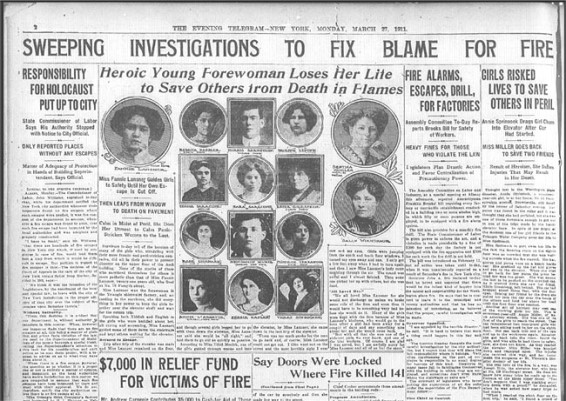 See an Excerpt of the Musical ‘Triangle 146’ 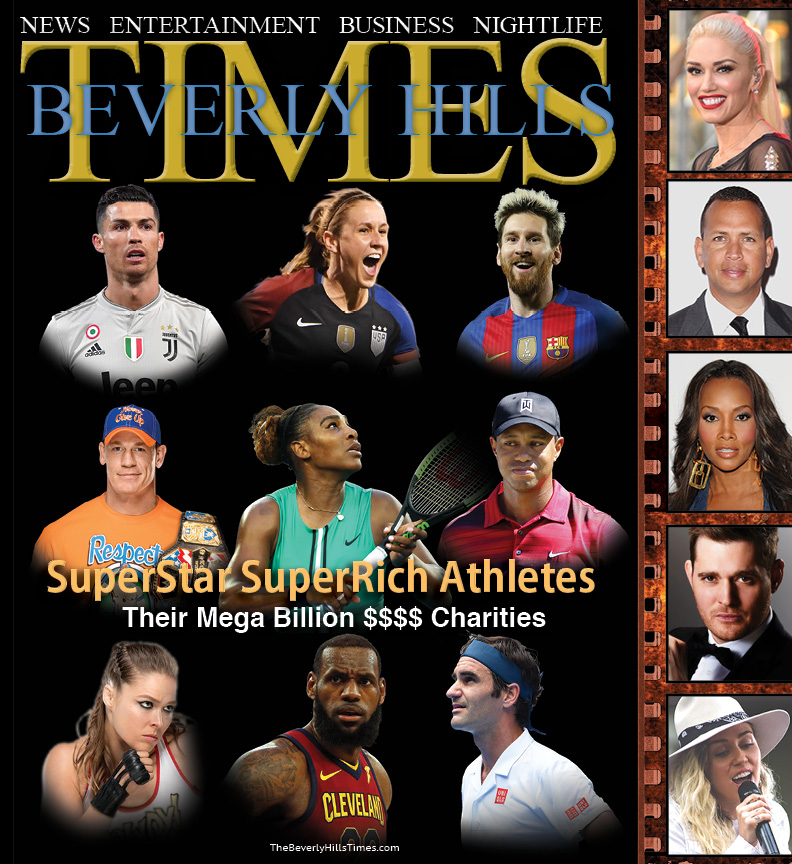 Featured in the Beverly Hills Times!